Book with Confidence! Find a qualifying lower rate on the same 7-night resort rental stay you book, we’ll refund you the difference. Overview
Things To Do

Family Fun in the Shenandoah Valley

Shenandoah Valley is Appalachia at its best: a wonderland of hollers and peaks, white-tailed deer and wild turkeys, touch-me-nots and bluet flowers. And that’s just a glimpse of its natural attractions—Shenandoah also has a rich cultural heritage, from historic sites to its craft scene. The result is a getaway that’s ideal for kids, who can explore the outdoors, learn a little history, and discover the pastoral towns that dot the Blue Ridge and Allegheny Mountains. The valley straddles both Virginia and West Virginia, so consider vacation rentals in a town such as Bayse, Virginia, near the state line, which makes a convenient home base for your Shenandoah vacation.

Mountains, valley, rivers, and caves—there’s no shortage of outdoor fun once you arrive in Shenandoah. And much of it can be had in Shenandoah National Park, 200,000 acres of protected wilderness only 75 miles from Washington, D.C. You can explore on foot—a staggering 500 miles of hiking paths crisscross its poplar stands and mountain streams, including a chunk of the Appalachian Trail—or by car along Skyline Drive, a 105-mile scenic route through the Blue Ridge Mountains that’s a great option for families with little ones too young to hike. If you’re looking to go a little deeper, consider Luray Caverns, an underground cave system with mirrored pools, stalactites, stalagmites, flowstones, and other geological features in the town of Luray, Virginia. The caverns have paved paths with electric lighting and rails, and they’re accessible to young children and seniors. Fishing is also a big draw. Anglers can cast for brook trout or smallmouth bass, and there are a number of outfitters who can guide you around the area’s many waterways. Or visit Mountaintop Ranch in Elkton, Virginia, to go horseback riding. Children as young as 5 can saddle up on trail ponies and join the ranch’s guided tours.

Blast From the Past

History buffs of all stripes can get their fix throughout the Shenandoah Valley, starting inside Shenandoah National Park. President Herbert Hoover built his summer retreat, Rapidan Camp within the park. Call ahead to join a ranger-led tour, during which you’ll learn more about both the Hoover presidency and Rapidan itself. North of Shenandoah National Park lies Virginia’s Cedar Creek and Belle Grove National Historical Park. You can visit the site of the Battle of Cedar Creek, an 1864 Union victory during the Civil War. The park offers tours, but another option is to download the park’s audio tour podcast or its Cedar Creek Battle App and explore on your own. The park is also home to Belle Grove Plantation, which was built by fourth president James Madison’s sister Nelly Madison Hite and her husband, Major Isaac Hite.

Charming towns are a Shenandoah staple. Woodstock, Harrisonburg, Staunton, and Gordonsville, Virginia, are particularly good for picking up antiques or crafts—and often both at once. Keep an eye out for Strasburg pottery, a Shenandoah collectible typically painted with blue designs. There’s also farmhouse furniture, midcentury milk glass, vintage clothing, and other treasures to be found. To catch art in action, head to Waynesboro, Virginia, where artisans put on demonstrations at the Shenandoah Valley Art Center during open studio tours. Or sign up for a class—there are options for adults and children as young as 6. Small towns are also great for filling up on Shenandoah’s down-home fare. If you’re staying in Bayse, it’s less than 20 miles southwest to Fulks Run Grocery, a family-run general store famous for its fried-ham sandwiches, sold only on Fridays. Or head about 15 miles east to Bean’s Barbecue, where you can stuff yourself on baby back ribs, Carolina pulled pork, and potato salad.

Ready for a few grown-up activities? There are several wineries and breweries in the area, many of which are family-friendly so the kids can tag along while you sample their more adult offerings. In Delaplane, Virginia, a little north of Shenandoah, Barrel Oak Winery puts out Giant Jenga and even scavenger-hunt maps to keep kids entertained. Basic City Beer Co., in Waynesboro, is also big on fun: There’s vintage pinball and Skee-Ball as well as pilsners and porters on tap. 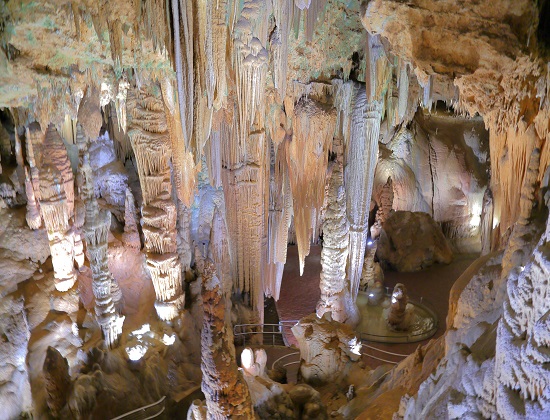 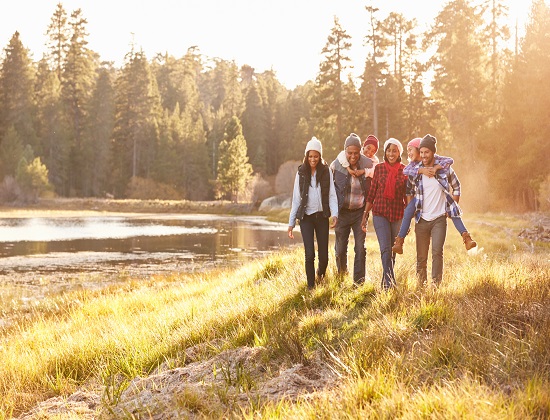 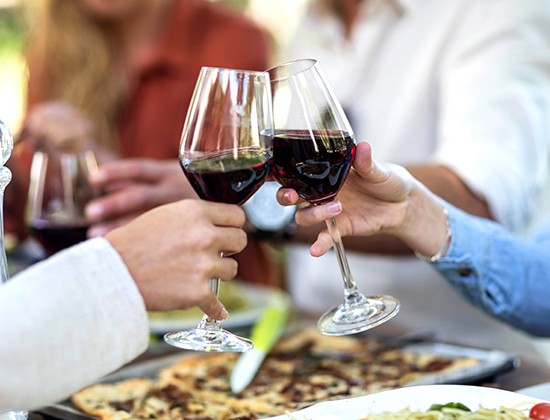